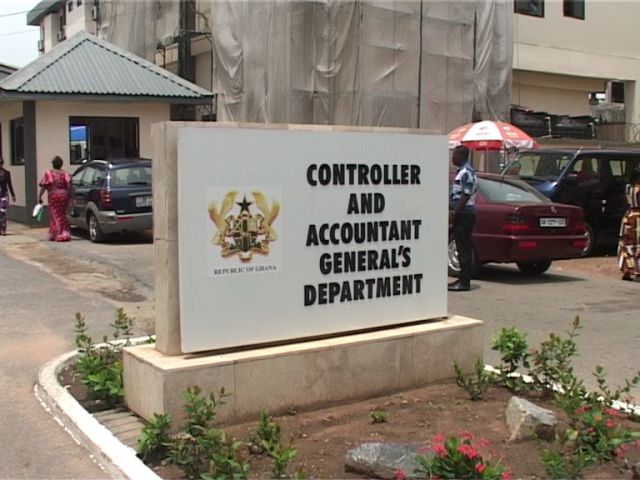 The Department of Comptroller and Accountant General (CAGD) reversed its decision to withhold wages from public sector workers who do not have the Ghana Card.

According to the original directive, workers paid by the government would have been denied their wages on December 1 of this year.

According to the Ministry, this approach is part of the current measures to harmonize its systems and synchronize its financial remuneration process via the card.

“Through this notice, all existing and potential officials must ensure that they are registered with the NIA and have obtained their ID number,” read the October 12 statement from the CAGD.

However, that December deadline has been lifted and the obligation to obtain the Ghana Card has eased, according to reports.

It follows a meeting on Tuesday, October 19, between the Ministry of Employment, the Ministry of Finance, the Directorate of the Controller and Accountant General and the unions.

In its latest step, the Department of the Comptroller and Accountant General (CAGD) said it would instead transfer the names of public sector workers to their existing database on the National Identification Authority (NIA) database. ).

In this process, the platform will identify all unregistered staff members who are available to be considered under the new identification framework.

Meanwhile, the government is now embarking on a SIM card re-registration exercise using the Ghana card as the only identification requirement.

3 times you need financial advice from a human