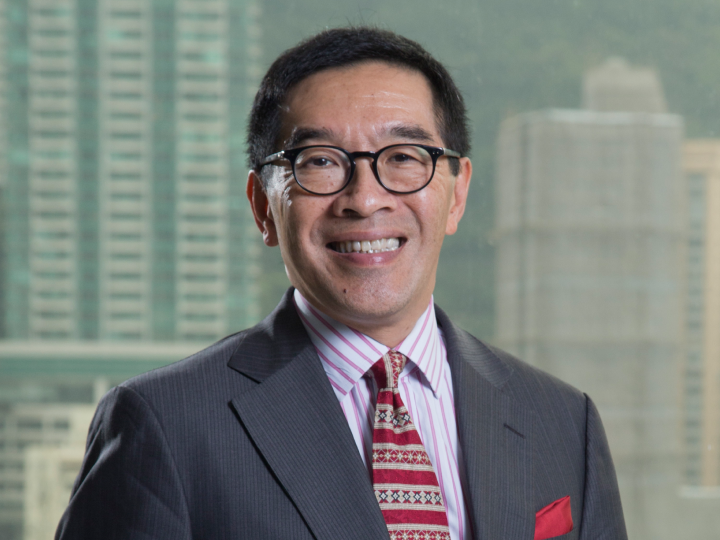 The judges awarded Tong the award for his achievements and contributions to business, the accountancy profession, the Asia-Pacific financial markets and the Hong Kong community.

Tong is the first person from Hong Kong to receive the ICAEW award.

Tong was born in Hong Kong and spent 32 years with KPMG after graduating as a chartered accountant in 1979. He became Chinese chairman of the Big Four firm in 2007 and chairman of Asia Pacific in 2009.

After his retirement from KPMG in 2011, the Hong Kong Securities and Futures Commission (SFC) appointed him to its board of directors and a year later he became its chairman. He retired from the SFC in 2018. Tong was awarded the Golden Bauhinia Star and was also appointed as a Justice of the Peace by the Hong Kong government.

“It was a surprise and an honor to be selected for this prestigious award. Being a Chartered Accountant over the past 42 years has helped me to be analytical and insightful in dealing with day-to-day issues, and it is these skills that have led me to where I am today,” said said Tong.