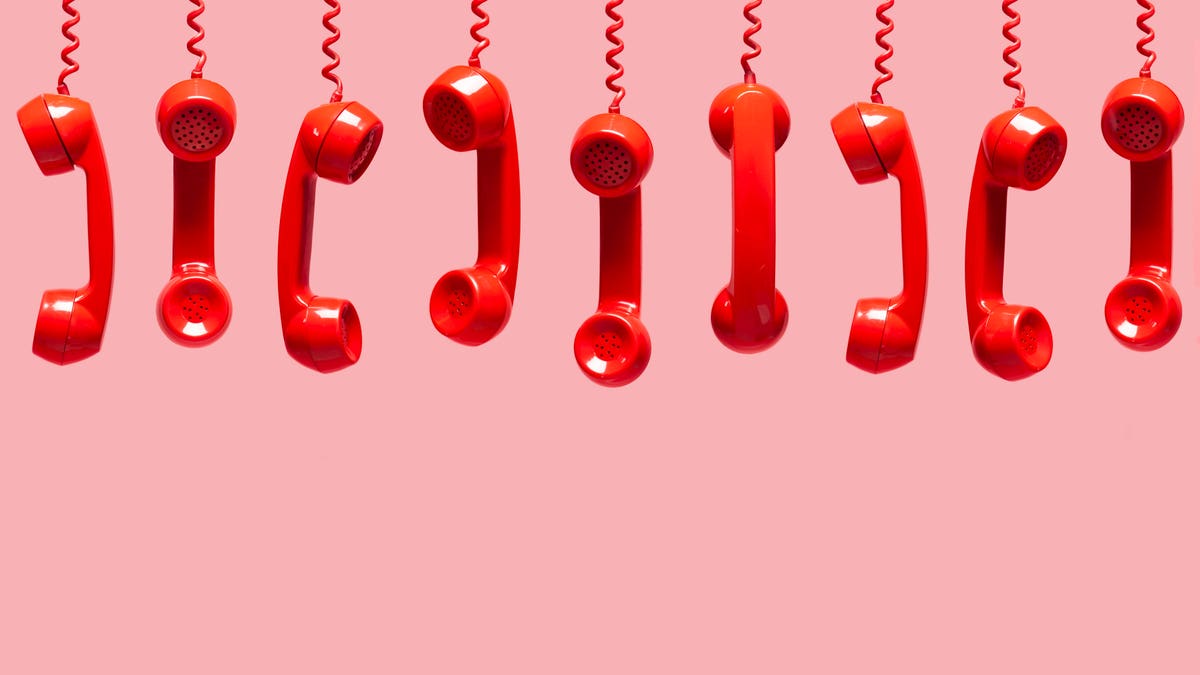 Depending on who you ask, Call EnQ is either a brilliant time-saving technology for hard-working tax professionals or a technology that effectively mounts a denial of service attack on customer service lines. the IRS. This is either to privatize what many expect to be public resources, or simply capitalism recognizing a need and providing something to meet it. The answer largely depends on whether or not the respondent is a Call EnQ subscriber.

Non-subscriber practitioners question whether the service is even appropriate for taxpayer funded lines. Chris Bourell, clinical director at the Low Income Tax Clinic at the University of Toledo Law School, recently wrote to the Taxpayer Advocate about a problem with his clinic. The client was facing a Social Security garnishment that would cause undue financial hardship. The taxpayer had prepared the appropriate financial information and the clinic needed to contact IRS Collections to establish their financial situation and request a release from the proposed levy. The clinic tried to reach the IRS using both the automated collection line and the practitioner priority line (PPL) “Over five consecutive working days at the end of August … a total of 18 times at different times of the day.” According to Chris, 16 of the 18 calls weren’t even placed in the queue. A call was put on hold for 2 hours and 3 minutes before being transferred for technical difficulties. “After the transfer, the IRS informed us that we could not be added to a phone queue. On the eighteenth call, the IRS estimated a wait time of 30 to 60 minutes. They finally reached a representative of the collections after a 2 hour and 8 minute wait. The experience is only atypical in that many practitioners, after being in a queue for an hour (or hours), receive what the IRS calls a “courtesy disconnect.”

A practitioner on Twitter recently mentioned that she had “no problem” reaching the PPL. She only had to call eight times on different days and on the eighth attempt she was allowed to request the IRS callback service. The callback service, based on anecdotal information and personal experience, is hit and miss. When available or offered, it works very well. However, it is not clear under what circumstances the callback service is offered. Practitioners seem to be lucky or not to get it. Lucky practitioners get the callback option. The less fortunate are placed in the queue (for minutes or hours). The really unlucky wait on hold only to be disconnected or never put on hold at all, but get the automated message “due to high call volume, you cannot answer your call, please try again later” . Later. For eight or eighteen consecutive days. Sometimes several times a day.

Marc Dombrowski, registered agent and owner of Tax Help Associates, Inc., a Buffalo, New York area company specializing in taxpayer representation, would likely benefit from Call EnQ, but he “doesn’t like the idea, just on principle “. Like Marc, many practitioners believe that Call EnQ violates the principles of fair play and equitable access. For some, it comes down to what former taxpayer lawyer Nina Olsen described in her 2015 Annual Report to Congress a “pay to play” system. Chris noted in his letter to the IRS that “… these services have commodified access to government and limited that access to taxpayers who can afford to pay.” While supporters have argued that call EnQ is only available to practitioners and only affects phone lines used by tax practitioners, a quick look at the Call EnQ homepage reveals that it is not. the case. The website lists the following phone numbers that are available to non-practitioners:

Other more specialized lines are available as part of the “pro” package from Call EnQ. These dedicated lines are not reserved exclusively for tax professionals and include lines for small business loans and matters related to tax-exempt organizations.

According to his website Call EnQ will reduce wait times on these lines by up to 90%. While the methods used to achieve these results are proprietary, at its most basic level, Call EnQ uses computerized automatic dialer banks to repeatedly call IRS customer service lines, including the PPL, which is intended to be used exclusively by tax professionals actively involved in resolving a client matter. The Call EnQ algorithm can also increase the frequency of calls during known peak hours. In any case, when a Call EnQ call is placed in the IRS queue (not an easy task at the moment, disconnections due to “high call volume” are the norm) Call EnQ assigns this place on line to the next subscriber of his own line.

Supporters of Call EnQ often mention that PPL could also be considered a pay-to-play situation, as only taxpayers who can afford representation have representatives with access to PPL. Olivia Henley, registered agent owner of Number Queen, Ltd. in Sacramento, Calif. disagrees. She sees the PPL as a place where more experienced customer service representatives can answer calls from practitioners who, at least in theory, understand the issues they’re calling for. In other words, it’s a measure of efficiency that routes more complex questions to more experienced customer service representatives (again, in theory). Practitioners are authorized to troubleshoot for a maximum of five clients per answered call. Also, as Chris’ situation shows, PPL isn’t just for practitioners with paying clients. It is accessible to any practitioner with appropriate authorization for the file who is actively working on a client’s file. This includes low income tax clinics across the country as well as CPAs, attorneys, and registered agents who represent pro bono clients.

So what is the IRS doing about it? There may not be much they can do. Phyllis Jo Kubey, an enrolled agent in New York, New York, noted that her IRS Stakeholder Liaison (an IRS representative who works with practitioners in a specific geographic area to resolve issues systemic with the Service) indicated that IRS officers have been instructed to disconnect calls that have obviously been made by certain autodial services. Advice is even provided in the Internal Revenue Manual (IRM 21.1.1.8.1). Unfortunately, the services in question do not work in the same way as Call EnQ. They call, and once an IRS representative is reached, the service asks the IRS representative to wait until they are connected to the real caller. Call EnQ just ensures that its subscribers get into (and get a good seat) in the IRS queue. It’s not illegal, and while the IRS can choose to disconnect calls they answer, they can’t stop people (or computers) from calling their phone lines. In the case of Call EnQ subscribers, by the time the IRS representative answers the call, the subscriber is online because they are in the queue waiting for a representative, but not as long as non-subscribers. Again, for many practitioners and taxpayers, the problem is not reaching a representative, they are put in the queue instead of being disconnected due to the high volume of calls.

The basic plan fee for Call EnQ is $ 100 per month. All in all, this may not seem like much. Many tax professionals charge at least that much (often more) per hour to solve a tax problem. Indeed, one of the main reasons practitioners use Call EnQ is, well, time is money. Nonetheless, $ 1,200 per year is a significant expense for small practitioners and solo practitioners who only need to call the IRS a few times during the year to resolve basic client issues (then there there are non-practitioner callers who try to solve problems on their own). Some small practitioners with limited resources feel pressured to use Call EnQ because it is the only way for them to reach the IRS with reasonable time and effort. Nonetheless, these same practitioners insist that Call EnQ is not “part of the problem” because it does not “immobilize” IRS officials. What he attaches, however, is the phone. access. Frank Toothaker, Enrolled Agent, notes that “The more people who sign up, the slower it gets. This only works to the extent that there are non-paying callers who can be pushed to the end of the line. Some proponents note that the IRS has struggled to answer its phones for years, and argue that Call EnQ’s service isn’t much different from a business where one or more staff members call until someone. ‘a past. This argument raises the question of when automation reaches a level that becomes unacceptable. When a similar situation occurs that blocks a website, it can be considered a denial of service attack.

Some practitioners insist that it is the lack of available representatives (or the reassignment of representatives) that is the real cause of the problem. Hiring more agents may or may not be the solution. Just as software programs will expand to fill all available memory, the Call EnQ system can simply expand to monopolize any additional bandwidth the IRS is able to add. For the moment no solution seems in sight. The IRS continues to issue automated notifications that require some sort of response, and as bad as the phones are, sending a response in the mail is also a futile exercise.

Tired of waiting behind the wheel? Artificial intelligence can provide a solution