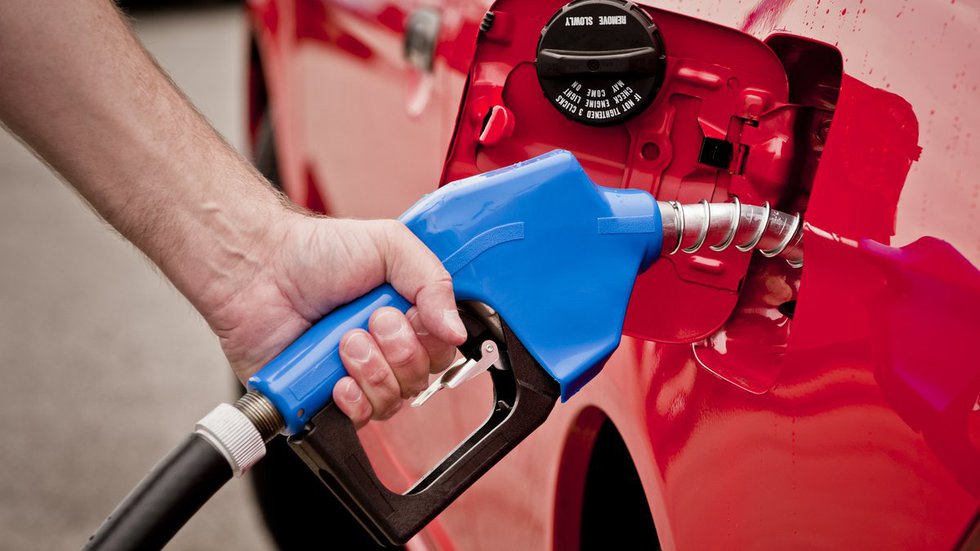 State lawmakers won’t be able to act until consumers see an automatic eight-tenths-of-a-cent increase on January 1.

Florida cut the gasoline tax by eight cents a gallon for the last time, just for August of 2004.

“I propose that we reduce the state’s gasoline tax by ten cents,” then state representative Bob Henrique said in March 2004.

But at stops in Daytona and then Jacksonville, Governor Ron DeSantis announced his intention to suspend collection of the tax for up to six months.

“It will be many months and it will be over a billion dollars. So it will be a real and significant relief for people, ”said DeSantis.

The 2004 cut resulted in gas hoarding, which affected supply. As some companies did not comply, the state set up hotlines for consumers.

Democratic state representative Anna Eskamani said that despite the politics at stake, it’s a good idea.

And pool contractor Steven Gilmore told us that if the tax drops, he can start saving again.

The state has billions in reserves and gasoline tax collections increased by half a billion last year from what was planned, so money is not an issue.

The cuts could arrive early next year and must first be approved by state lawmakers.

They begin their annual session on January 11.