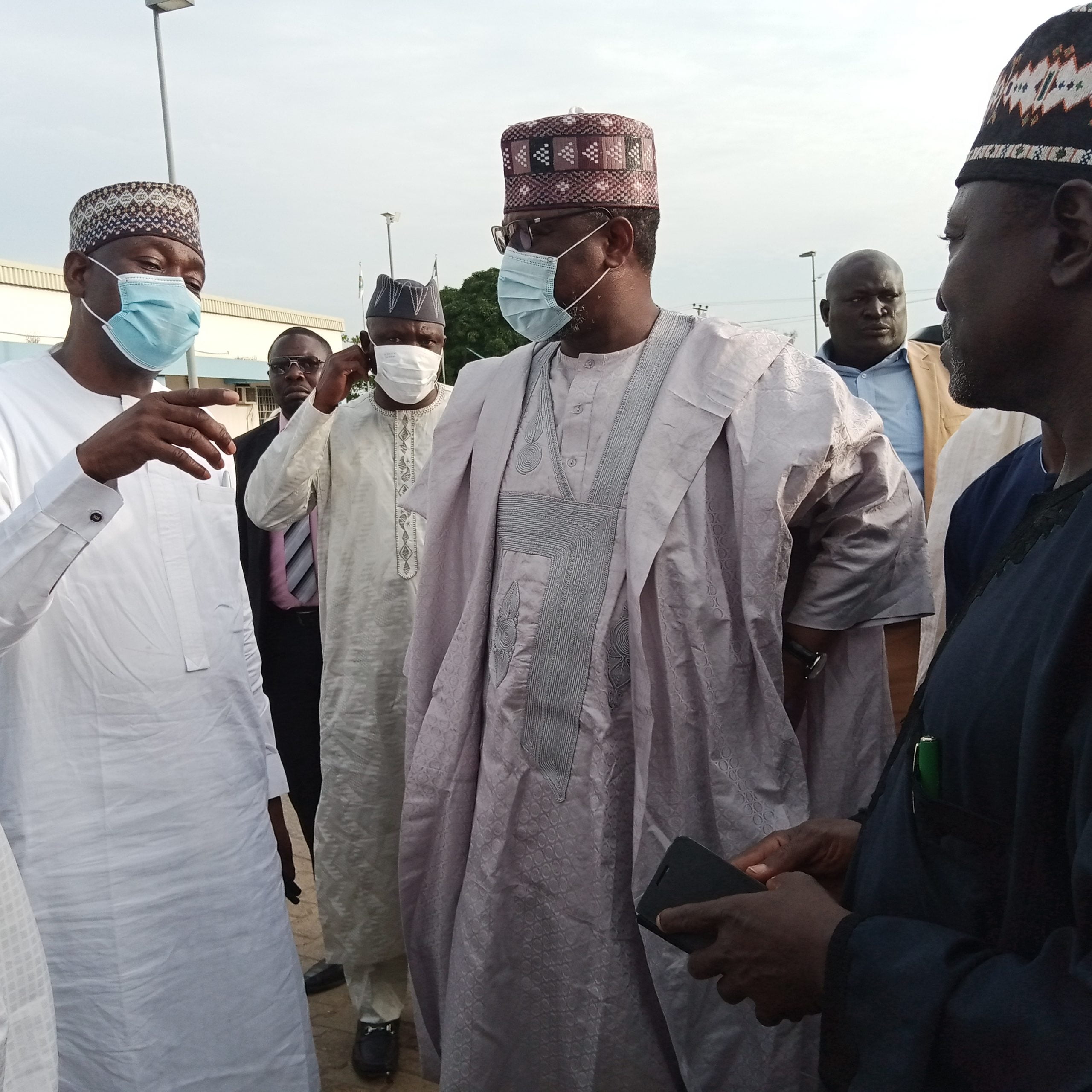 The governor of the state of Niger, Abubakar Sani Bello, denounced the dirty state of health of the specialized hospital IBB of Minna, owned by the state.

Bello, who expressed his disappointment during a sympathetic visit to military and civilian victims of the recent Kagara bandit attack in the state, said it was disheartening to allow a health care facility like the specialty hospital for being so dirty and smelly.

“The sanitary condition of this hospital is bad, this place smells bad!” After so much money released to maintain the hospital, you cannot keep it clean. Can’t officials get people to keep the area clean? This is unacceptable! ”He lamented.

He also frowned at the poor condition of 10 dialysis machines at the hospital, currently forcing the hospital to refer patients with kidney problems to FMC Bida for access to services.

Previously, a staff member approached the governor during the visit to appeal on the need to repair dialysis machines to stop referral of patients to FMC Bida.

Governor Bello then ordered the finance commissioner to release funds for repairs to dialysis machines.

He noted that state health commissioner Dr Mohammed MakunSidi and hospital medical director Dr Isah Umar would be investigated to determine how funds released for the hospital have been used.

He explained that a few years ago funds were released by the government for the total renovation of the facility and maintenance among other things and wondered where they were going.

“I think something is fundamentally wrong, obviously we have a commissioner and a hospital manager, someone is not doing their job and this needs to be investigated. I’m not happy with that ”.

However, it was found that for the past few years, the hospital has not been able to access any of its overhead costs to enable it to maintain the health care facility.

It has also been learned that this development has forced the IBB specialist hospital to introduce unnecessary fees for patients who come to see a doctor.