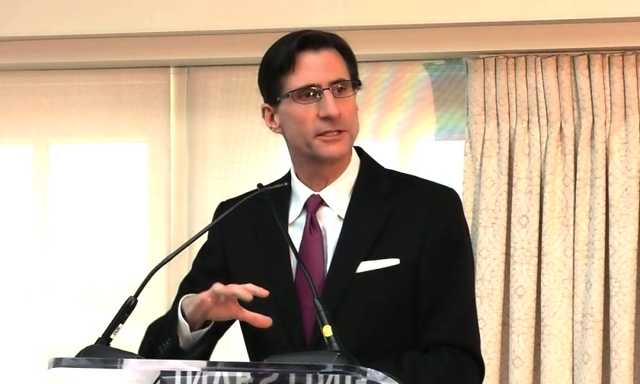 The World Bank’s board in Washington on Wednesday announced it had approved a 16.6 billion shillings ($ 150 million) loan from the International Development Association (IDA) to support climate resilience projects identified by community and locally led in all rural constituencies in Kenya.

The funding will be complemented by a grant of Ksh 2.37 billion ($ 21.4 million) from the Social Sustainability for All Initiative Multi-Donor Trust Fund with resources from the Danish and Swedish governments, for a total of $ 171.4 million.

The money will be channeled through the new Locally Led Climate Action Funding (FLLoCA) program. At least 87.5% of the resources will be spent at the county and community level.

County administrations will implement the FLLoCA program under the Program for Results (PforR) instrument in which counties will receive their annual disbursements based on their performance against a specific results-based criterion.

The money is aimed at countries most vulnerable to climate risks and those who are committed to bringing climate finance to the lowest levels.

The PforR will support investments in climate resilience at the community level, encourage system change and strengthen climate finance for county governments.

It will strengthen the capacity of the national government to support the actions of county governments, improve collaboration of national entities on climate change, and facilitate program monitoring.

“Rural areas, especially arid and semi-arid regions which have been affected by the impacts of climate change such as droughts and floods, epidemics of climate related diseases will be the main beneficiaries,” said the senior specialist. of Social Development and the World Bank Task Force. Chief, Nicholas Soikan.

It will address gender and other dimensions of equity so that women, youth, marginalized and vulnerable groups, minorities, the elderly, poor households and people with disabilities benefit.