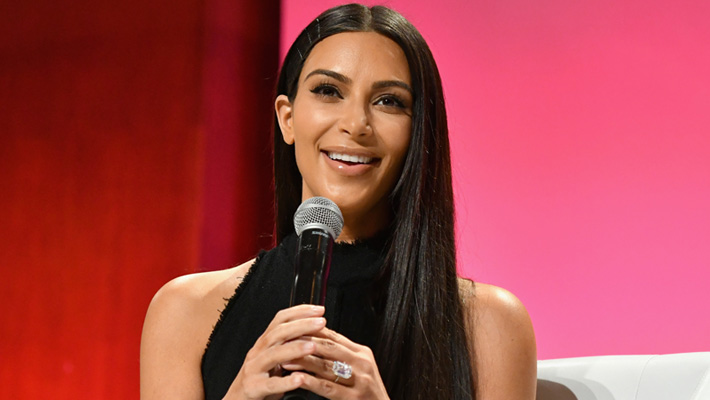 More Saturday Night Live the hosts love to make a big deal out of how the accommodation is like a “dream come true!” or mention that they’ve been fans of the show since they were kids. Not Kim Kardashian, who recently admitted she had never seen the long-running sketch series (featuring her boyfriend Pete Davidson) before hosting it earlier this season.

By discussing the Not skinny but not fat podcast with Amanda Hirsch, Kardashian said that although she had been asked to host before, she had never seen a full show until she was slated to host it. “I didn’t want to go embarrass myself and get up there and not be funny,” the businesswoman said. “But I had never seen an episode, really, of SNL. I had gone to watch games obviously because you know, Kanye has performed so many times. “West has played seven times over the past two decades.

“So I was there in the audience and then I had seen a full show in person once. But as far as the show goes, I didn’t really know what the monologue entailed. Kardashian then said she had watched several monologues to prepare his own.

Kardashian did a pretty solid monologue, so she definitely did some research before hosting. “I wasn’t worried about the monologue, I was worried about the whole skit,” she added, possibly referring to her on-screen kiss with Pete Davidson. She also had help from her family, who appeared in a courtroom sketch with Judge Kim. At least she ended up getting down to business!!