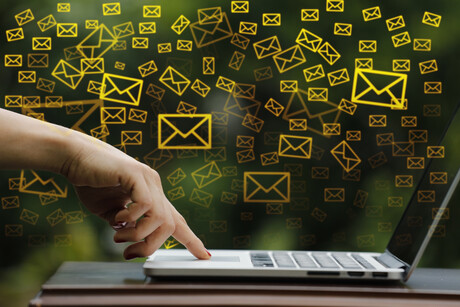 Latitude Finance Australia (Latitude) has paid a $1.55 million infringement notice to the Australian Communications and Media Authority (ACMA) for over 3 million breaches of the Anti-Spam Act 2003.

Due to the characterization error, Latitude sent more than 3 million commercial emails and text messages without an unsubscribe feature between June 2021 and March 2022. These messages also continued to be sent to customers who had already attempted to unsubscribe.

ACMA President Nerida O’Loughlin said companies need to accurately characterize their messages and respect the choices their customers make about whether they want to receive them.

“Companies cannot promote their products and services to customers under the guise of simply providing them with factual information. Customers must be able to withdraw their consent and no longer receive commercial messages. This choice must be implemented within five days,” O’Loughlin said.

“Latitude failed on both counts. It also failed to make changes to its practices even after we repeatedly alerted it that it might have compliance issues.

“These rules have been in effect since 2003, so there’s simply no excuse for Latitude – or any other company – not to have compliant practices.”

In addition to the fine paid, the ACMA also agreed to a three-year global commitment enforceable by Latitude’s courts requiring it to appoint an independent consultant to review its compliance with anti-spam rules and make improvements if necessary. Latitude must also train its staff and report to the ACMA.

“We will actively monitor Latitude’s compliance and the commitments it has made to the ACMA,” O’Loughlin said.

“We know Australians want companies to stop contacting them when they ask them to. That’s why the ACMA is focusing on companies that don’t follow up on these requests as a 2022-2023 compliance priority. .

Over the past 18 months, companies have paid nearly $5 million in penalties for violating spam and telemarketing laws. The ACMA also accepted 12 binding undertakings and issued five formal warnings. Repeat offenders can face court-imposed penalties of up to $1.11 million a day.