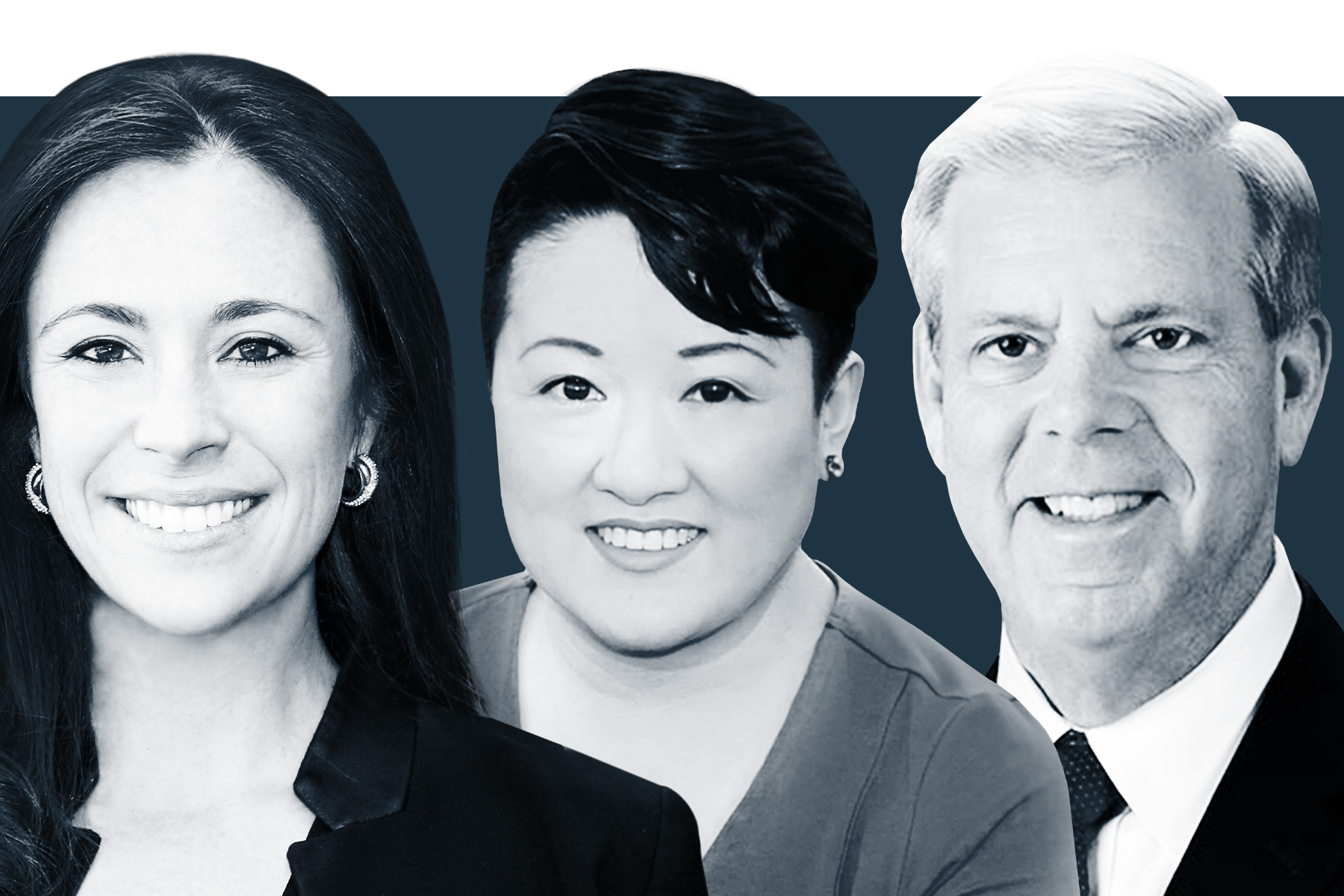 Carol Miu, who most recently served as head of product and analytics for mobile games company PeopleFun, has been promoted to head the company. She succeeds founder and longtime leader Tony Goodman, who launched the company in 2011 and successfully led it until it was acquired by AppLovin in 2018. Miu joined PeopleFun that year as a first employee of its product development team. Prior to PeopleFun, she was senior product manager at Culver City-based mobile game company Scopely for just over a year.

Joe May, Chancellor in Residence

Joe May previously served as Chancellor of Dallas College for eight years, where he helped consolidate what were then seven campuses operating under Dallas Community College into a single institution. Now, as Chancellor-in-Residence for Educate Texas, an education initiative of the Communities Foundation of Texas, he will forge new relationships with higher education stakeholders, propose new initiatives for leadership development and policy. educational, and more. May will also support the initiative’s goal to add 85,000 new higher education degrees and certificates, mostly from underserved students, by 2025.

In her role, Marie Caron will be responsible for managing the international expansion of SaaS company Thryv. Most recently, Caron served as Senior Vice President of Global Channel and Alliances at Coveo, where she led the company’s alliance and channel strategy worldwide, including relationships with Adobe, SAP, Microsoft, etc She has also recruited and managed over 250 channel partners, including global enterprises.

Stacy Eley has been with Suite Management, a franchise brand of parent company Propelled Brands, for nine years, and most recently as COO since February 2020. Now she will lead Suite Management’s two brands, My Salon Suite and Salon Plaza, focused on increasing franchisee profitability, collaboration, training and more.

David Masters joined MAA as a director and director of architecture in 1995. Now he will take on more responsibilities as vice president, one of the few recent promotions to the company’s Dallas offices, Austin and Charlotte. The company is responsible for projects including planned developments, urban housing, office buildings, corporate facilities, hotels, schools and retail projects in the United States and abroad.

Shawn Sinnie joins MAA after nearly 15 years at Plano-based Titus HVAC, where he held marketing specialist and marketing executive roles over the years. His new responsibilities include the implementation of new technologies and a new creative strategy to develop new and existing projects.

In his new role, Jeff Raich will focus on third-party lending, hiring account executives in the broker, delegated correspondent and non-delegated correspondent categories for Mortgage Boutique, a division of First Community Mortgage. Prior to joining First Community, Raich served as Director of Third Party Originations at Swift Mortgage for just under a year. Previously, he was Regional Sales Manager of MGIC for over 12 years.

Brad Almond is currently an operating partner of DFW Capital Partners as well as a board member of Vertex Business Services and IntelliSite. He is also a part-time consultant in his eponymous company, specializing in SaaS and high-growth companies. Almond has over 30 years of experience as a finance executive and 20 years as a CFO at Vertex, Cambium Learning, and more.

Dick Barr is a professor in the Department of Operations Research and Engineering Management at Southern Methodist University, whose research focuses on network optimization and data mining. Barr has worked with SMU for over 21 years.

Also a professor for more than 20 years at Southern Methodist University, with expertise in applied optimization and network design, Eli Olinick is Barr’s colleague in the Department of Operations Research and Engineering Management.

David Wagner is a former president and CEO of security technology company Zix, as well as the former chairman of Entrust, where he worked for more than 20 years, rising to the CEO role in 2016. He also helped Entrust complete its acquisition by Datacard. in 2013.

Stay up to date with DFW’s rapidly changing business community with weekly features, interviews and news.