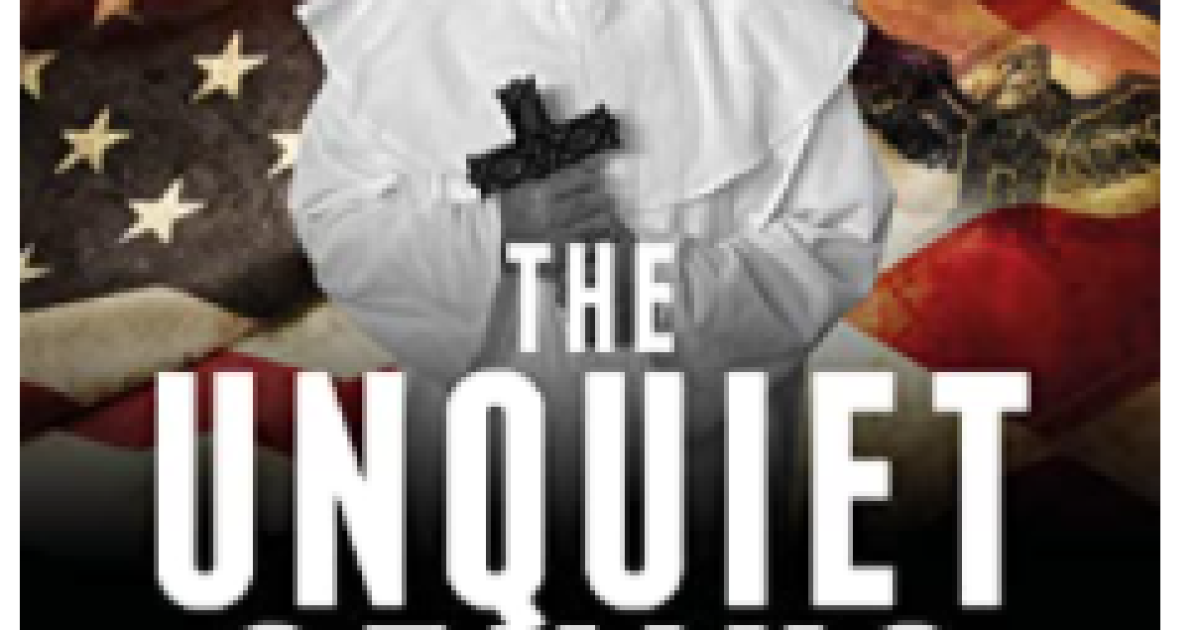 The Torch Betrayal is her first novel. Then he wrote the Ultra Betrayal, with his third in the series, The Unquiet Genius, now available to readers. Dyer said he researches unresolved historical events and uses them to inspire his plots.

“Yeah, you know, for the three books, I look back in history, look for inspiration for story ideas, so I buy a lot of memoirs and storybooks.”

An Italian physicist disappeared in 1938, and Dyer used that as the premise for The Unquiet Genius.

“He left suicide notes. But no body was found. There were a lot of rumors that he had retired to a monastery in Italy. He was also seen after popping up in Central America and South America. this particular scientist.”

The story centers on this scientist’s knowledge of nuclear physics and the pursuit by the Allied forces and the Nazis to find him and obtain his skills to build a nuclear bomb.

Dyer said spy Conor Thorn still had a few adventures to add to the book series, but he also had other ideas he was working on.

“I think there’s a couple more stories in Connor Thorns’ back pocket that could be revealed, so maybe three or four more. I have another idea for a series that I’d like to start working on and which involves an uncle of Conor Thorn, who is a detective in New York and so I have this on the drawing board so to speak.

You can meet Dyer at Dolly’s Book Store on Main Street in Park City at 3 p.m. on Saturday, March 19. He will be there to sign copies of The Unquiet Genius.