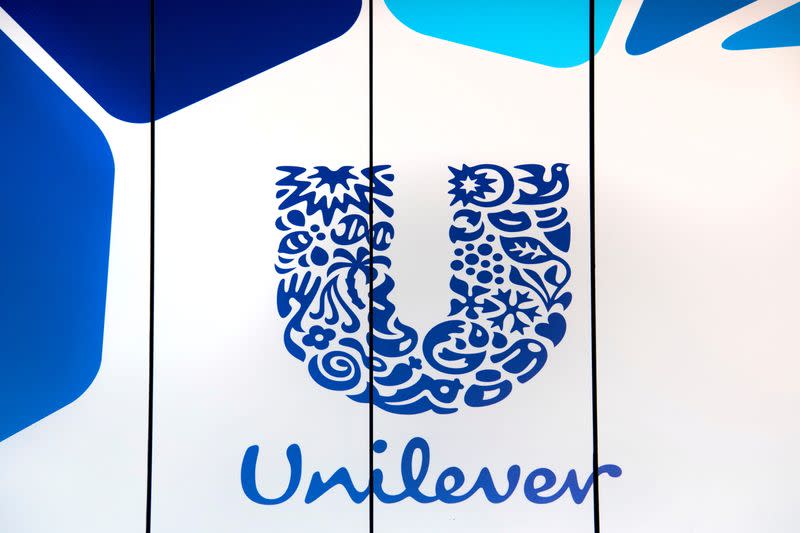 (Reuters) – Unilever’s battle against rising costs will be at the center of its third-quarter results on Thursday, with investors questioning whether the consumer goods giant will cut its profit margin forecast for the second time this year.

Crude oil prices hit three-year highs on Monday, vegetable oil prices are at multi-year highs, and packaging, transportation and labor costs are also rising as economies recover from the pandemic – a puzzle for central bankers and corporations.

On Tuesday, detergent maker Tide Procter & Gamble (P&G) raised its annual forecast for raw material and freight costs by about $ 400 million, or more than 20%.

Analysts warn Unilever could be particularly at risk because, unlike housewares specialist P&G, it also owns a large food company selling products such as Knorr soups, Magnum ice cream and Hellmann’s mayonnaise.

This means exposure to edible oils, milk and crude derivatives, such as caustic soda (used in making ice cream), the prices of which have also increased in the past three months.

Unilever also achieves around 60% of its revenue in emerging markets, where inflation is highest.

“Since the second quarter, inflation has continued to climb and another revision (of the margin) is possible,” Barclays analyst Warren Ackerman wrote in a note.

Analysts expect Unilever to report a 0.2 percentage point decline in its underlying operating margins for the full year, according to a consensus provided by the company. This margin was 18.5% in 2020.

Unilever tried to offset the costs by increasing average prices by 2.2%, but Ackerman said it was difficult in places like Southeast Asia where consumers affected by the pandemic are turning to brands. cheaper and local competition is fierce.

JPMorgan Cazenove analysts believe Unilever may need to increase prices by as much as 13% over the next two years to offset pressures on raw materials and packaging, which could reach 16% this year, at constant exchange rates. and cover included.

Packaging and raw materials account for about 70% of Unilever’s total annual cost of goods, or about 23 billion euros ($ 26.7 billion). A 15% increase translates into around 3.5 billion euros in additional costs.

Despite the pressures, Unilever said in July that it was confident it could achieve year-round underlying sales growth within its medium-term target range of 3-5%.

Some analysts are less optimistic, however, saying recent lockdowns in Indonesia, Vietnam and Thailand will have cut spending. Jefferies cut its underlying sales growth forecast in the third quarter to 2.1% from 3.7%. Analysts on average expect an increase of 2.2%.

But for now, the focus is on the possibility of passing higher costs on to customers.

“Stocks have been weak, which suggests that the market does not believe Unilever can pass them all and therefore the margin is at risk,” said Tineke Frikkee, head of UK equity research at shareholder d ‘Unilever, Waverton Investment Management.

(Reporting by Siddharth Cavale in Bangalore; editing by Mark Potter)