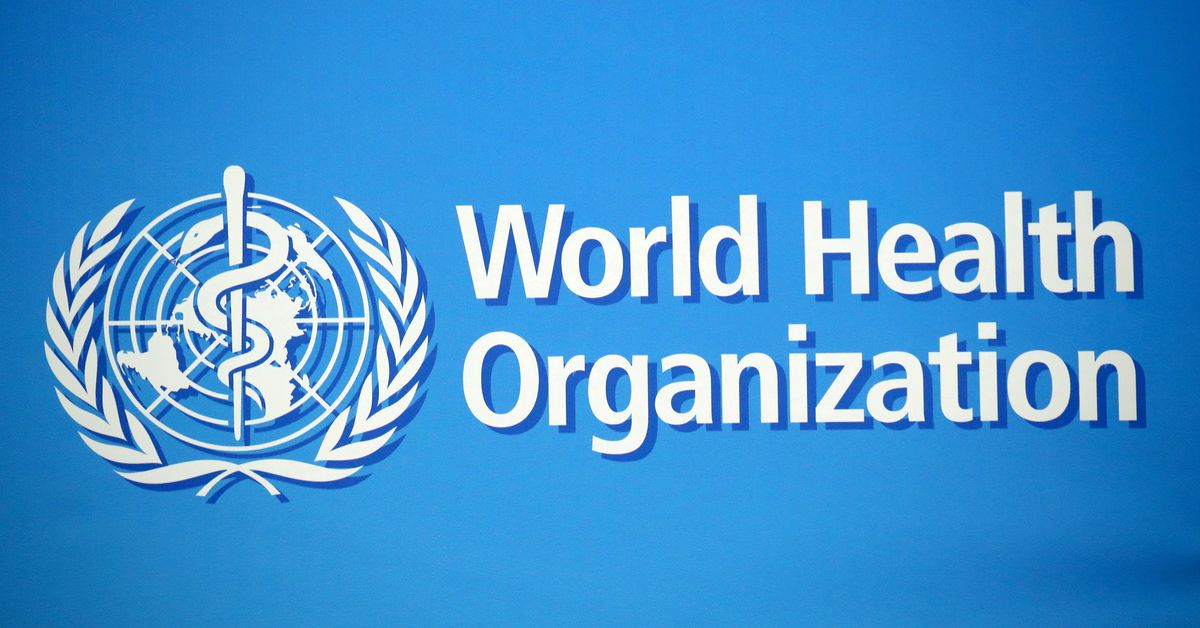 NAIROBI, Oct.6 (Reuters) – The World Health Organization (WHO) said on Wednesday that the only approved malaria vaccine should be given widely to African children, potentially marking a major breakthrough against a disease that kills hundreds of people. thousands of people every year.

The WHO recommendation is for RTS, S – or Mosquirix – a vaccine developed by UK drug maker GlaxoSmithKline (GSK.L).

Since 2019, 2.3 million doses of Mosquirix have been given to infants in Ghana, Kenya and Malawi as part of a large-scale pilot program coordinated by WHO. The majority of those killed by the disease are under the age of five.

This program followed a decade of clinical trials in seven African countries.

“This is a vaccine developed in Africa by African scientists and we are very proud of it,” said WHO Director-General Tedros Adhanom Ghebreyesus.

“Using this vaccine in addition to existing tools to prevent malaria could save tens of thousands of young lives every year,” he added, referring to anti-malaria measures like mosquito nets and sprays to kill them. mosquitoes that transmit the disease.

One of the ingredients in the Mosquirix vaccine comes from a rare evergreen tree in Chile called the Quillay tree. Reuters reported on Wednesday that the long-term supply of these trees is in question.

WHO says 94% of malaria cases and deaths occur in Africa, a continent of 1.3 billion people. Preventable disease is caused by parasites transmitted to humans through the bites of infected mosquitoes. Symptoms include fever, vomiting, and fatigue.

The vaccine’s effectiveness in preventing severe cases of malaria in children is only about 30%, but it is the only vaccine approved. The European Union’s medicines regulator approved it in 2015, saying its benefits outweighed the risks.

“This is how we fight malaria, by layering imperfect tools,” said Ashley Birkett, who leads global work on malaria vaccines at Path, a global nonprofit health organization that has funded the development of the vaccine with GSK and the three-country pilot.

Another malaria vaccine called R21 / Matrix-M which was developed by scientists at the British University of Oxford showed up to 77% effectiveness in a one-year study of 450 children in Burkina Faso, researchers said in April. He is still at the trial stage.

GSK welcomed the WHO recommendation.

A logo is pictured in the World Health Organization (WHO) building in Geneva, Switzerland, February 2, 2020. REUTERS / Denis Balibouse

GSK’s shares remained stable in New York after the announcement, which came after the close of trading of its London-listed shares.

The recommendation was jointly announced in Geneva by WHO’s main advisory bodies for malaria and immunization, the Malaria Policy Advisory Group and the Strategic Advisory Group of Experts on Immunization.

Experts said the challenge now would be to mobilize funding for the production and distribution of the vaccine in some of the world’s poorest countries.

GSK has so far committed to produce 15 million doses of Mosquirix per year until 2028 at a production cost plus a margin of no more than 5%.

A global market study conducted by the WHO this year predicted that the demand for a malaria vaccine would be 50 to 110 million doses per year by 2030 if it is deployed in areas with moderate to moderate transmission. elevated disease.

The GAVI vaccine alliance, a global public-private partnership, will examine in December whether and how to fund the immunization program.

“As we have seen with the COVID vaccine, where there is political will, there is funding available to ensure that the vaccines are up to the level they need,” said Kate O’Brien, director of the Vaccination, Vaccines and Biological Department.

A source familiar with planning for vaccine development said the price per dose has not yet been set, but will be confirmed after GAVI’s funding decision and once there is a clear sense of the demand.

The WHO decision had personal significance for Dr Rose Jalong’o, a vaccine specialist at the Kenyan Ministry of Health.

“I suffered from malaria as a child, and during my internship, and during my clinical years, I treated children in hospital with severe malaria who needed blood transfusion and unfortunately some of them died, ”she said.

“It’s a disease I grew up with and seeing all of this in my life is an exciting time.”

Reporting by Maggie Fick in Nairobi and Aaron Ross in Dakar; Editing by Katharine Houreld, Mark Potter and Emelia Sithole-Matarise