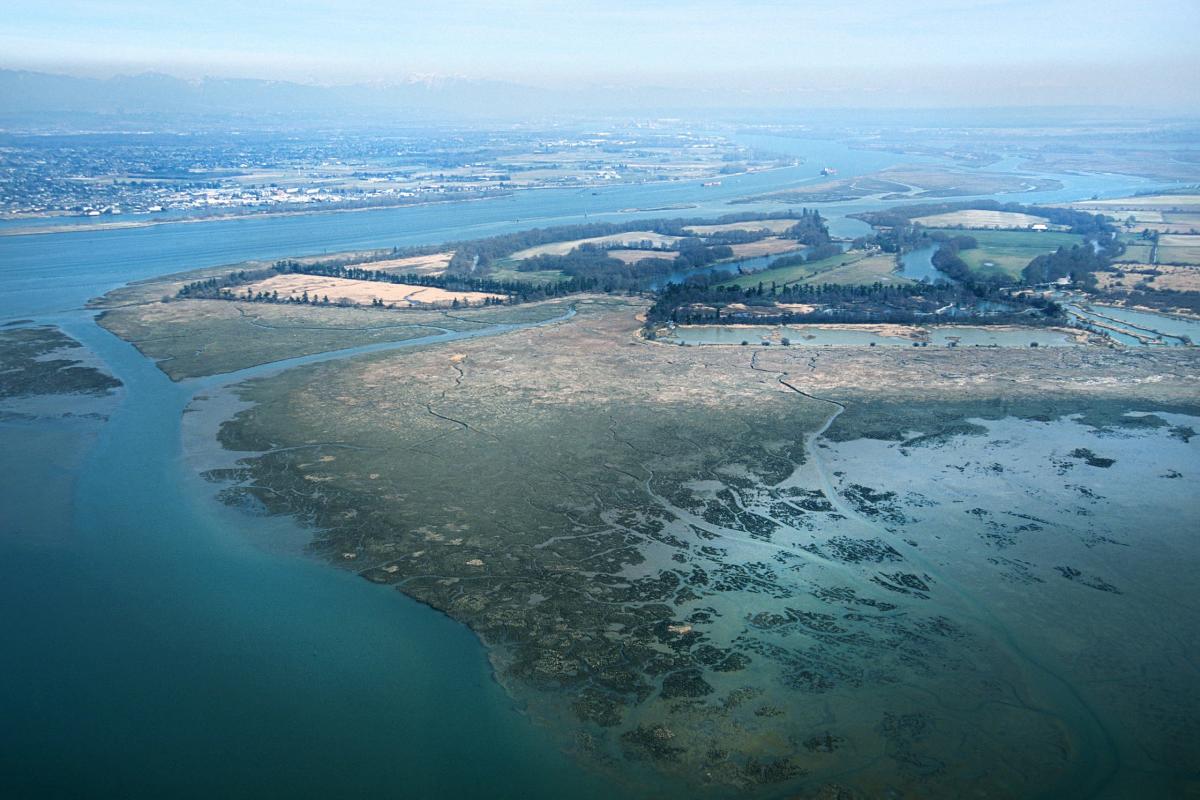 Daniel Hennigar, DUC conservation technician and co-author of the report

Surrey, BC, March 31, 2022 (GLOBE NEWSWIRE) — Over the past 40 years, more than 100 tidal marsh restoration projects have been constructed in the Fraser River estuary to mitigate habitat loss due to human activities and to maintain the ecological integrity of the area. Other projects continue to be proposed. However, reports have shown that the success of these restoration projects varies.

A new in-depth report from Ducks Unlimited Canada (DUC) – the most comprehensive analysis of tidal marsh projects in the Fraser River estuary to date – sheds light on the factors that make some projects more successful than others. ‘others.

Beginning in the spring of 2021, local wetland plant ecologist Daniel Stewart and DUC conservation technicians undertook a study to assess 27 marsh restoration projects and nine natural reference marshes in the Fraser River estuary and combined these results with similar data from a 2016 report. These data were used to model the potential causes of marsh retreat, the dominance of native plant species and the species richness of these sites. Among their findings detailed in their report, titled Factors Influencing the Persistence of Created Tidal Marshes in the Fraser River Estuary:

DUC conservation program specialist and co-author of the report, Eric Balke, notes that “there are several sites that date back to the early 1990s that show no signs of recession and are free of invasive species. This suggests that projects can be successful and somewhat resilient for decades if a site is properly designed, implemented and monitored.

“It is important that we learn from the past so that future restoration projects are executed in a way that acceptably compensates for habitat loss,” said Sarah Nathan, DUC’s Provincial Operations Manager for British Columbia.

Nathan notes that the report’s findings will strengthen DUC’s ongoing efforts to apply its conservation knowledge to find solutions that will protect the vital habitats of this essential estuarine ecosystem.

“Working with our partners, we have focused on restoring key wetland habitats, such as the lost tidal marsh surrounding the Fraser River, with the goal of replenishing salmon stocks and improving habitat for a wide variety of marine life and waterfowl,” says Nathan. “We believe the Fraser River Estuary’s ability to thrive is aided by our commitment to on-the-ground conservation.

Factors Affecting the Persistence of Coastal Marshes Created in the Fraser River Estuary report marks the start of a longer investment by DUC over the next two years to restore coastal marshes throughout the estuary to support sequestration carbon and restore salmon habitat. CIC will use the findings of the report to inform restoration work and identify some unsuccessful offset sites to restore.

The study was funded by the BC Wildlife Federation Wetlands Workforce Project and supported by the Provincial Healthy Watersheds Initiative led by the Real Estate Foundation of BC and Watersheds BC with financial support from the Province of British Columbia as part of its $10 billion COVID-19 response. .

To request a copy of the report and learn more about DUC’s conservation work in the Fraser River estuary, visit ducks.ca/fraser-river-estuary